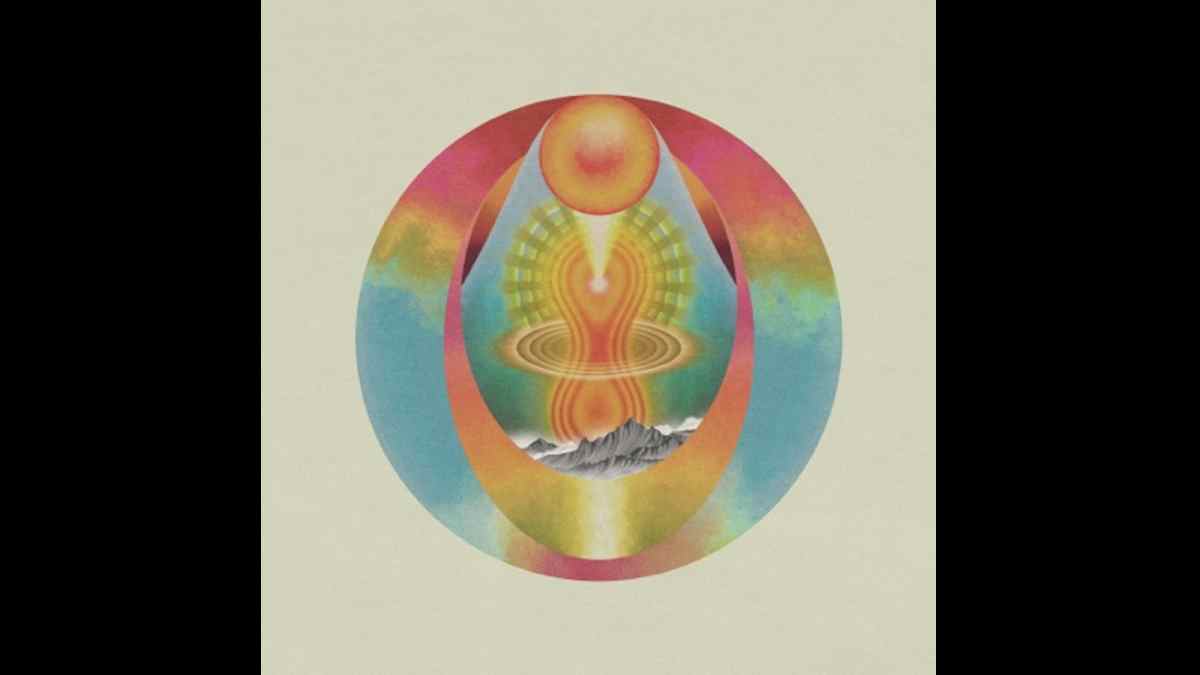 My Morning Jacket have released a music video for their brand new single "Love Love Love". That track comes from the band's forthcoming self-titled album.

The new video was directed by George Mays and features animation by Mero. The band's new album, their ninth studio effort, is set to be released in various formats on October 22nd.

frontman Jim James had this to say about the new song, "'Love Love Love' is trying to steer the ship away from everything I'm talking about in 'Regularly Scheduled Programming,' and speak toward positivity and pure love, finding truth within yourself and in the world around you."

In addition to the CD release, the album will also be released in two different vinyl packages. A 2 LP clear vinyl edition that will include a gatefold jacket with artwork by Robert Beatty, custom inner-sleeves with lyrics, and digital download.

It will also be released as a 2 LP 180-Gram Deluxe cloudy blue and cloudy orange colored vinyl, housed in a foil gatefold jacket with artwork by Robert Beatty, 24" x 24" circular fold-out poster, custom inner-sleeves with lyrics, and digital download. Watch the new video below: