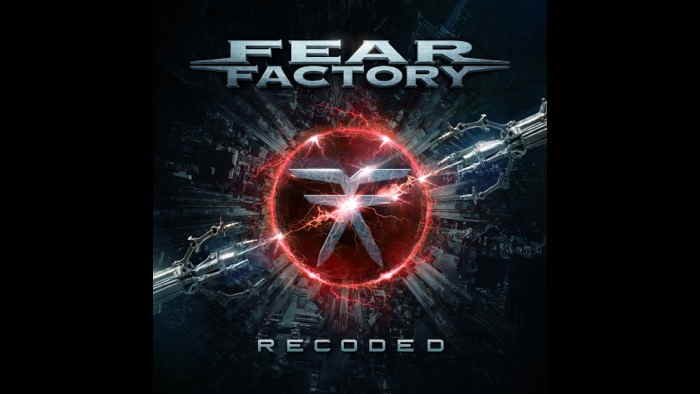 Fear Factory have released a lyric video for "Hatred Will Prevail - Monolith Remix By Rhys Fulber", to celebrate the arrive of their new album, "Recoded".

The album reimagines the songs from their 2021 album "Aggression Continuum", similar to their previously released "Demanufacture" and "Remanufacture".