80s Hair Bands On This Season's The Top Ten Revealed 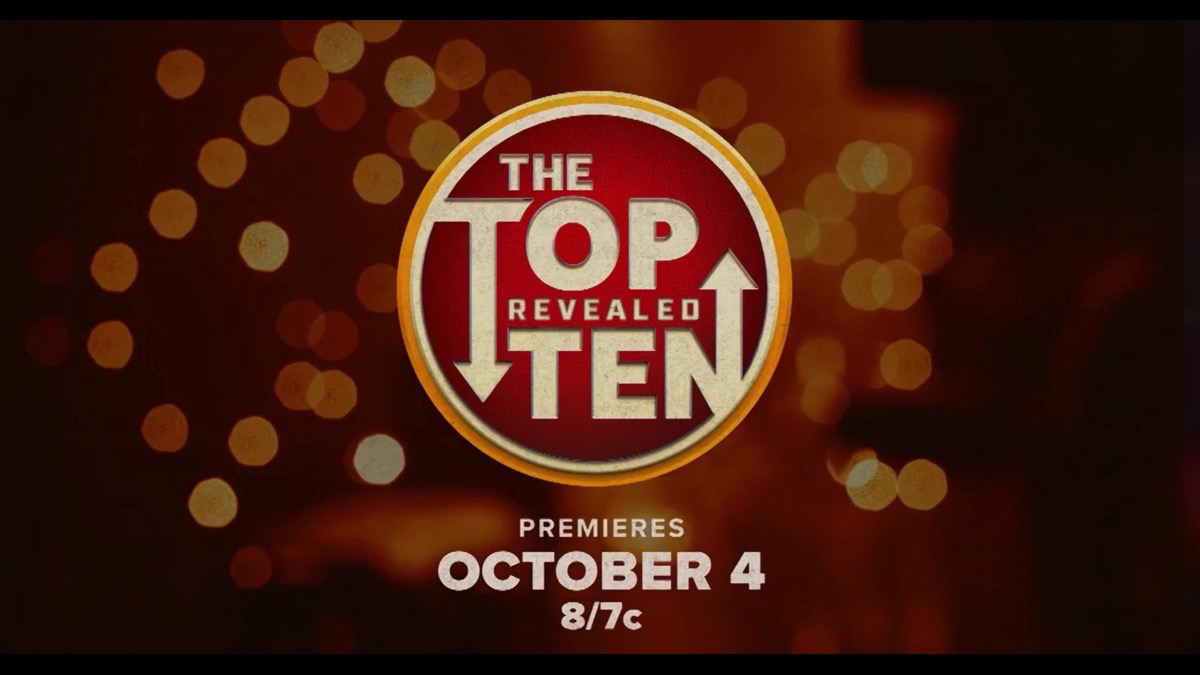 "80s Hair Bands" is just one of the topics that AXS TV's original countdown program "The Top Ten Revealed" will be covering when the fifth season resumes next month.

The late David A. Arnold is one of the new experts in the season, taping his humorous commentary this past July. Other guests will include Sebastian Bach, Lisa Loeb, Carnie Wilson, Kenny Aronoff, Matt Pinfield and more.

The network sent over these details: AXS TV puts the spotlight on eclectic topics breaking down the most epic bands, songs, singers and more, as the Network's popular countdown series The Top Ten Revealed resumes its fifth season on Tuesday, October 4 at 8 p.m. ET/5 p.m. PT. The Top Ten Revealed is hosted and executive produced by Katie Daryl, and boasts a rotating panel of all-star experts who share their thoughts on each episode's featured subject. The series airs as part of AXS TV's Tuesday night lineup of original programming, joining the new retrospective The Very VERY Best Of The 80s, which premieres on October 4 at 8:30 p.m. ET and is hosted by Kelly Osbourne and also executive produced by Daryl.

The second-half of season five presents 12 all-new episodes, kicking off on October 4 with a look at the most legendary "Bands On The Map," examining those beloved acts who named themselves after global destinations. Also this season, The Top Ten Revealed combs through the best "80s Hair Bands" (Oct. 18); conjures up some spooky "Songs Of The Occult" (Oct. 25); goes head-over-heels for music's best "Fallin' Jams" (Nov. 15); gets lit with a scorching roster of "Songs With Fire" (Nov. 22); decks the halls with "Christmas Crooners" (Dec. 6); breakdances with trailblazing "Hip Hop Trios" (Dec. 13), and more.

"AXS TV is a celebration of the great music that has rocked the world through the decades, and The Top Ten Revealed is the perfect reflection of that-putting the spotlight on the fun, iconic, and enduring stars, songs, and moments that have defined pop culture," said Katie Daryl, AXS TV's Vice President Of Programming, and Executive Producer and Host of The Top Ten Revealed. "The upcoming slate also features some of the last appearances by our dear friend David A. Arnold, who brought so much joy to the set during his time filming. We offer our sincerest condolences to his family, and we look forward to sharing his wonderful humor with our audience this season." Watch a promo video here.

80s Hair Bands On This Season's The Top Ten Revealed