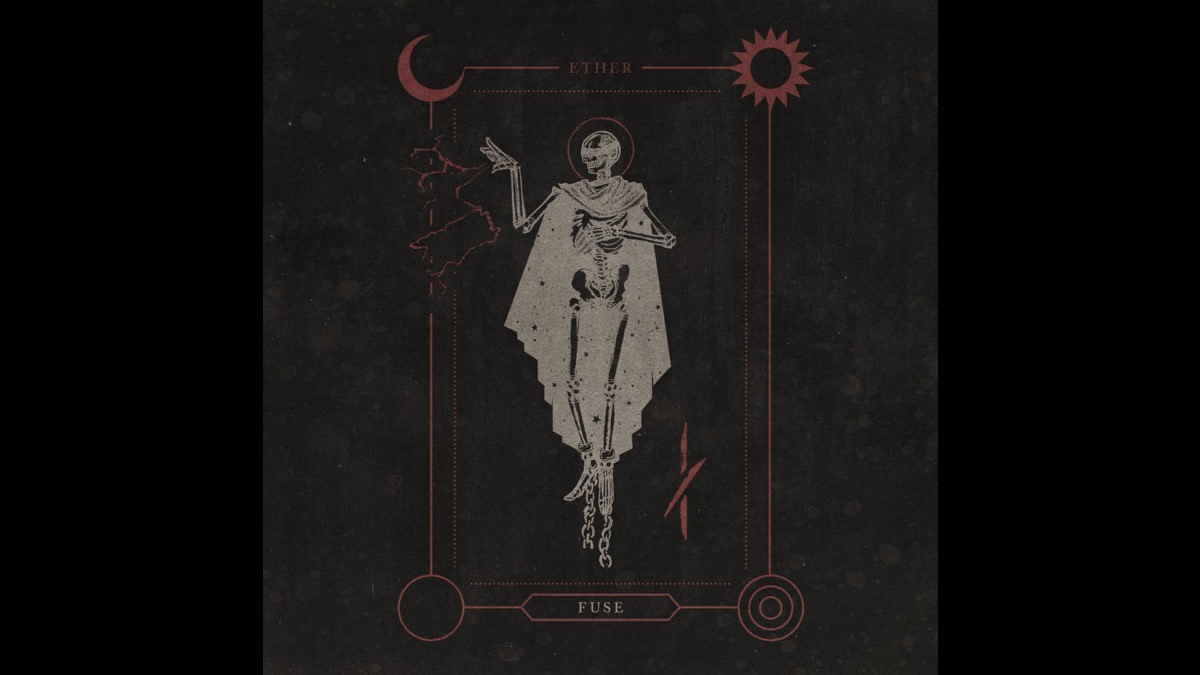 Nothing More have released a visualizer video for their new single, "Deja Vu". The track comes from the band's recently released studio album, "Spirits".

Inspired by similar tests such as Myers-Briggs, Big 5 and the Zodiac and the philosophy of Alan Watts and Carl Jung, the "Spirits Test" results determine specific personality traits that are compiled into seven "Spirit Types."

Nothing More has begun sharing a closer look at each "Spirit Type" and a corresponding album track with a series of lyric video visualizers highlighting the hauntingly evocative illustrations by Micah Ulrich. The Spirit Types will be further explored in Nothing More's upcoming graphic novel "SPIRITS VOL.1" due in early 2023 via Z2 Comics.

The Spirit Type highlighted in "Deja Vu" video is "Fuse," who are depicted as being wholehearted with an infectious energy and power to spark new things into existence when surrounded by the right energy. Their connection to goodness allows them to be free-spirited when they are in love but easy to manipulate and cage. Nothing More alludes to this in the song's chorus: "Who hurt you? / Cuz I love you / Like a knife in the back / Yeah you brought me right back / Like deja vu." Watch the video below: