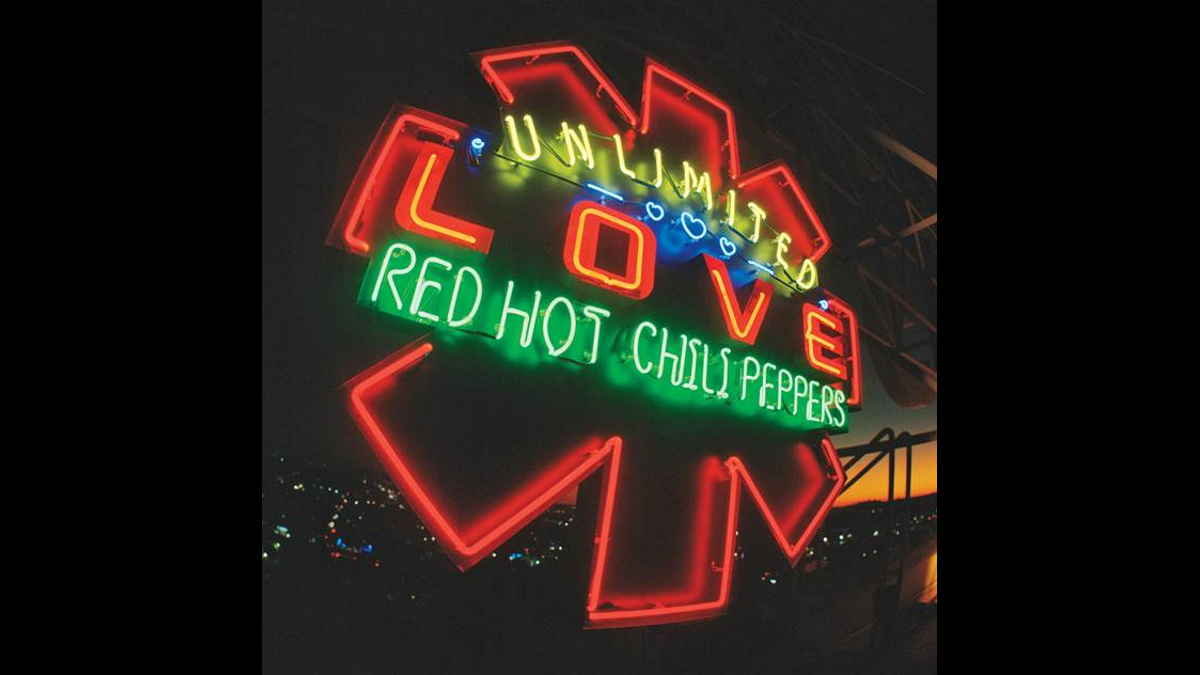 (hennemusic) The Red Hot Chili Peppers cancelled a July 1st concert in Glasgow just hours before the event due to an unspecified "illness," according to a social media post from the band.

"Due to illness RHCP will not be able to perform in Glasgow tonight July 1st," advised the band in the social media post. "We are working on ways to reschedule this show. Please hold onto your tickets and wait for an update soon. RHCP love Scotland and are deeply disappointed not to be able to perform the show. Thank you for your patience and understanding."

No further details were provided regarding whether it was a band member or someone in their touring party that was affected by the health issue that pre-empted the appearance at the city's Bellahouston Park; the group are next scheduled to perform at Belgium's Rock Werchter festival on July 3.

The Peppers are on the road in support of their latest album, "Unlimited Love"; produced by Rick Rubin, the group's twelfth studio album sees members Anthony Kiedis, Flea and Chad Smith reunite with guitarist John Frusciante for the first time since his departure in 2009. Read more here.