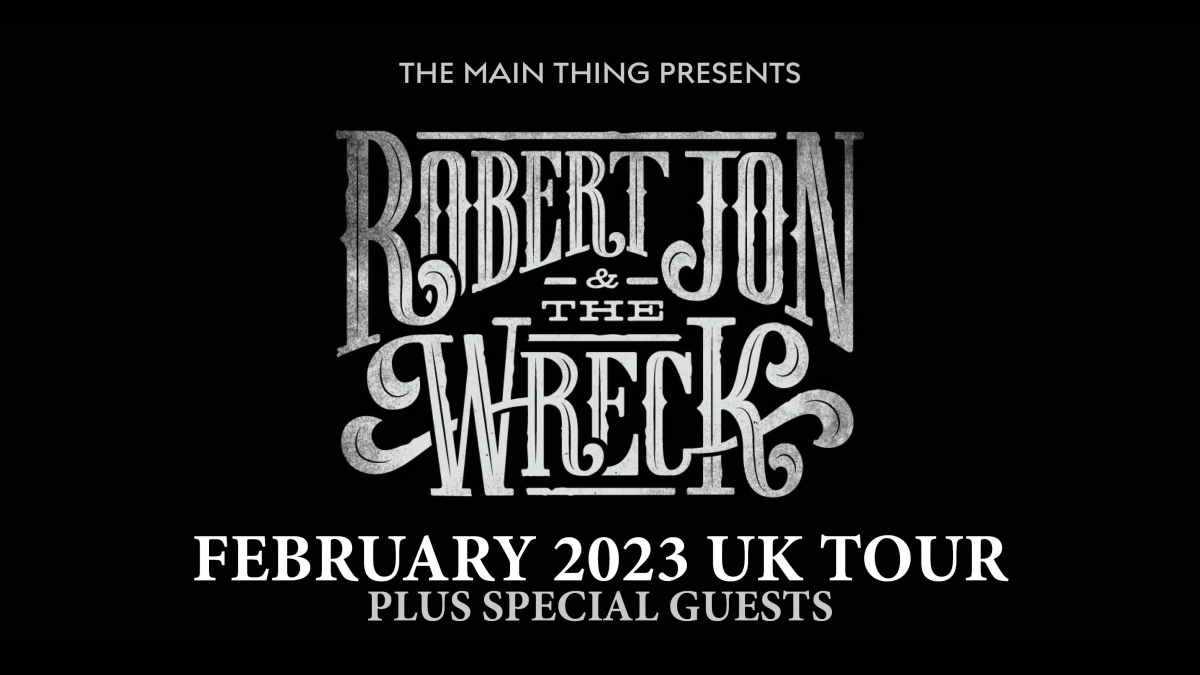 Robert Jon & The Wreck have announced that they will return to tour the UK early next year in support of their 2021 studio album "Shine A Light On Me Brother".

Tickets are on sale 9am GMT this Thursday July 7th, and the trek follows the band's May 2022 UK tour, and their recent singles - Waiting For Your Man and She's A Fighter, both released on Joe Bonamassa's label KTBA Records.

The new tour is set to kick off on February 7th in Cardiff at the Earl Haig Club and will wrap up on February 18th in Sittingborne at the Bourne Music Club. See the dates below: