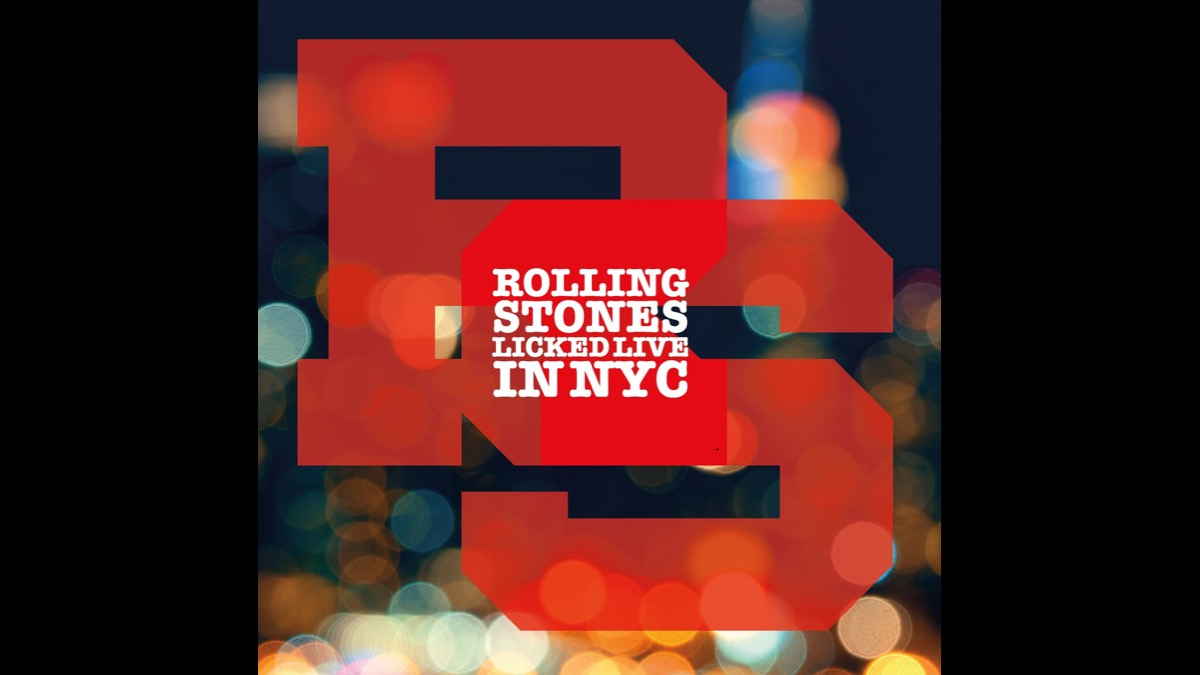 (hennemusic) The Rolling Stones are sharing video of a performance of their 2002 single, "Don't Stop", as the latest preview to the June 10 release of an expanded and remastered reissue of their 2003 concert film, "Licked Live In NYC."

The song - which was one of four new tracks from the "Forty Licks" compilation - was featured during the band's appearance at Madison Square Garden during their 40th anniversary tour that was originally issued as an HBO special and part of the "Four Flicks" package.

The 2022 edition has been fully restored and remastered with four previously unreleased songs from NYC, including "Start Me Up", "Tumbling Dice", "Gimme Shelter", and "Sympathy For The Devil", as well three bonus performances from Amsterdam and rehearsal footage.

"Licked Live In NYC" will be available in multiple formats, including DVD+2CD, SD Blu-ray+2CD, as well as a standalone 2CD and 3LP. Read more and watch the live video of the song and the trailer for the package here.