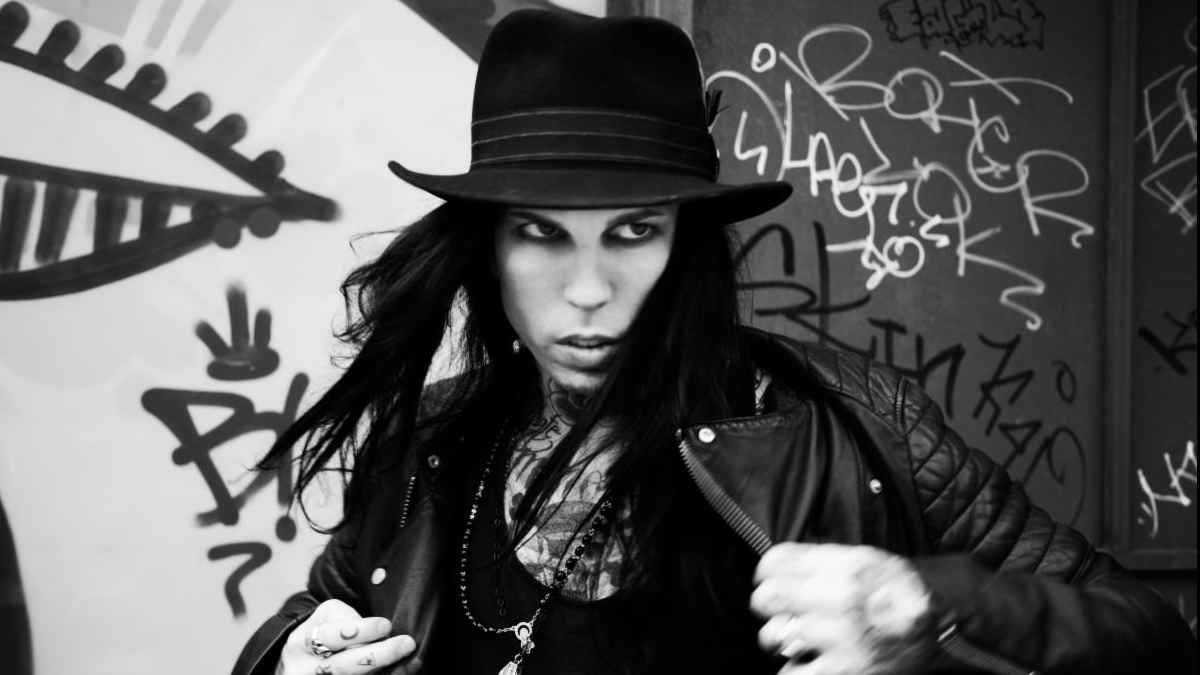 Vampires Everywhere have released a brand new single called "Sudden Death", along with a music video for the track as they prepare to hit the road next month.

Frontman Michael Vampire had this to say, "I am beyond excited to continue my 12-year journey with Vampires Everywhere into 2022. Bringing back Vampires has inspired me and given me a fresh outlook on my music career.

"That being said I'm stoked to release our next single 'Sudden Death'. I wanted to tackle my love for the occult and my relationship demons. This song is a direct hybrid of those elements.

"The music video was so fun to shoot this time. Everything was perfectly planned out and storyboarded. It's about a girl that is trapped in her own head, toying with the idea of taking her own life. She's been turned into a monster, a vampire by me. She's watching me from this creepy TV HQ-type space debating her next move. She ultimately decides to destroy me to get revenge to appease her own demons.

"I'm excited for people to see and hear the new 2022 Vampires Chapter. I am grateful we will be hitting the road in February to play "Sudden Death" live as I'm stoked to see how it translates on a stage."

Fans can catch the band live on the From Hell With Love Tour that will also feature Young Medicine, City Of The Weak, and Junexa. It kicks off on February 4th in Las Vegas. See the dates and watch the new video below:

From Hell With Love Tour Dates