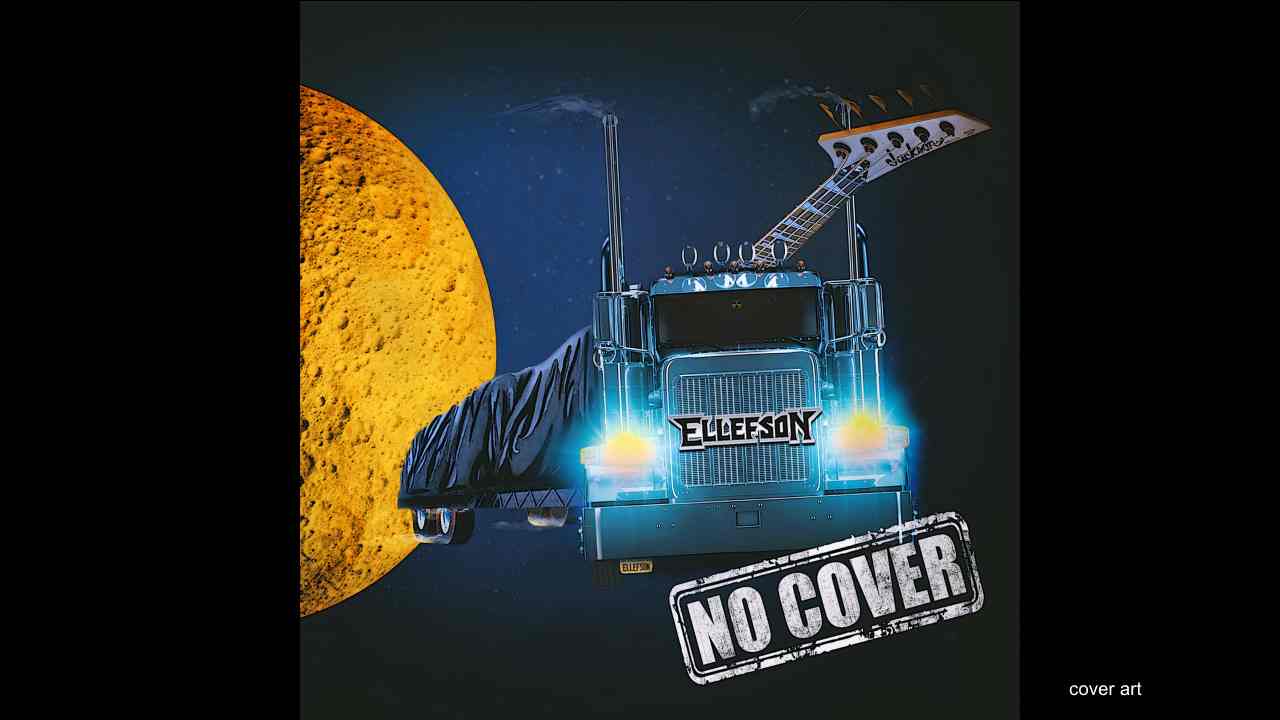 (hennemusic) Megadeth bassist David Ellefson streaming a version of the vintage Def Leppard track, "Wasted", as a preview to his forthcoming album, "No Cover."

"Wasted" was the lead single from Def Leppard's 1980 debut, "On Through The Night"; produced by Thom Allom, the project - which included "Rock Brigade", "Hello America" and "When The Walls Came Tumbling Down" - reached No. 15 on the UK charts and peaked at No. 51 on the US Billboard 200.

Due October 2 under the Ellefson banner, the Def Leppard connection is further explored with the record's cover art, which pays homage to the UK group's first album.

"Before any of us started writing our own songs, we all began playing cover songs by our heroes during our formative years as musicians," says Ellefson. "So, it's fun to go back in time and revisit those songs which helped us to become the artists we are today, when, ironically, many of those artists have now become peers and friends.

"A lot of our buddies have been playing covers and quarantine jams on the Internet during the pandemic," he adds, "so this was really just an extension of that, but we took it the next level and actually recorded a full studio album. We've been working remotely anyway, as we're all over the Globe, so it was easy to incorporate some guests jumping in with some outstanding performances of their own. It's been a really fun nod to making great music with our friends, which is the whole reason we got into this in the first place!" Check out the cover song here.