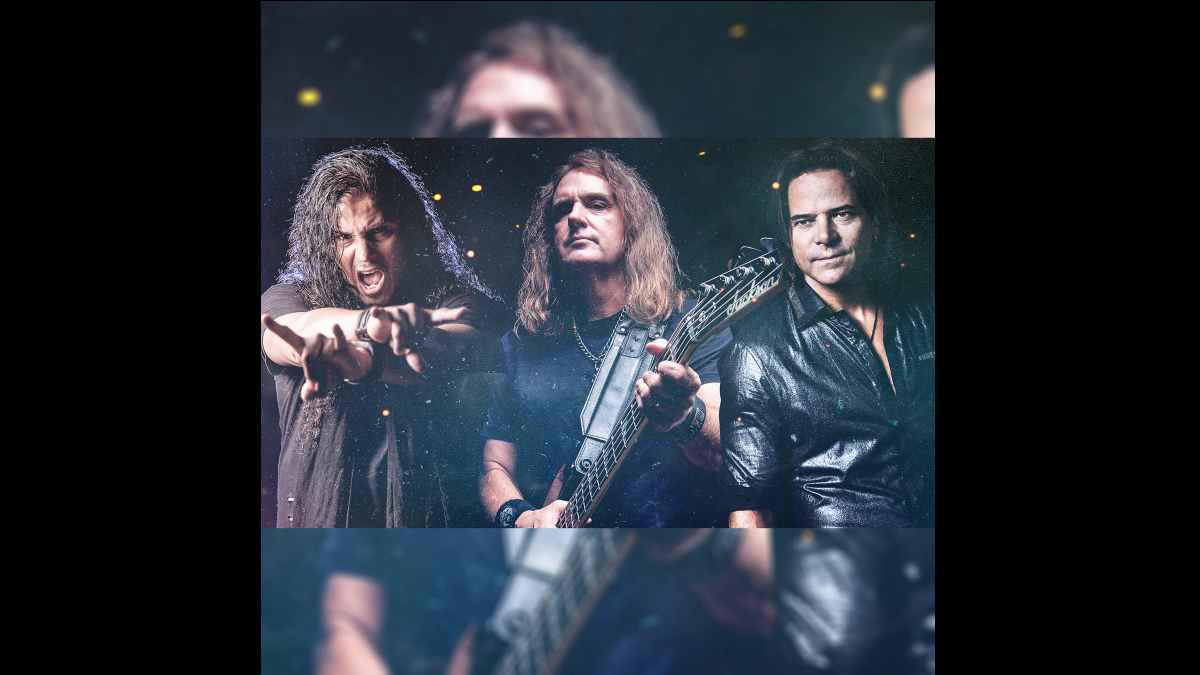 Megadeth cofounder David Ellefson and Sons of Apollo frontman Jeff Scott Soto have teamed up as Ellefson-Soto and have shared their cover of the Riot classic "Swords & Tequila."

Ellefson had this to say about teaming up with Soto, "Jeff and I have been friends for so many years that it's great to finally collaborate on some material together.

"He has such a distinctive voice and perfect style for some new ideas my guitarist Andy Martongelli (Ellefson) and I have been composing. We are excited about the progress of it all and thought this would be a perfect time to give a little sneak preview. "

Soto added, As COVID-19 became a big negative around the globe, it actually offered many artists a chance to finally collaborate with one another that might have never happened otherwise...as I have known David for many years, I knew from our other efforts outside of our day jobs that we could come up with some badass jams...and here we are, letting you in on our cool little secret!".

Ellefson also explained why they picked the Riot classic to cover, "The first time I ever heard of Riot was on the Castle Donington Monters of Rock album from 1980. For me, they were the USA representatives during the New Wave of British Heavy Metal.

"And, 'Swords & Tequila', along with the entire Fire Down Under album for that matter, show the band delivering it's rowdy and high energy rock n roll like no other band in the USA was doing at that time.

"So, it is an honor to offer them much deserved reverence, as well as a reminiscent tribute to the mighty Guy Speranza, who fronted the band like a god during that period.

Soto said, "What can I say? This was a classic metal track from Riot that we all knew growing up, when David brought up that we should cover it I was thrilled. But when we added Rick Hughes from the band Sword onto it, it truly came to life! 40 years after its release, we hope you dig this new version we built for you!" Check out the cover below: