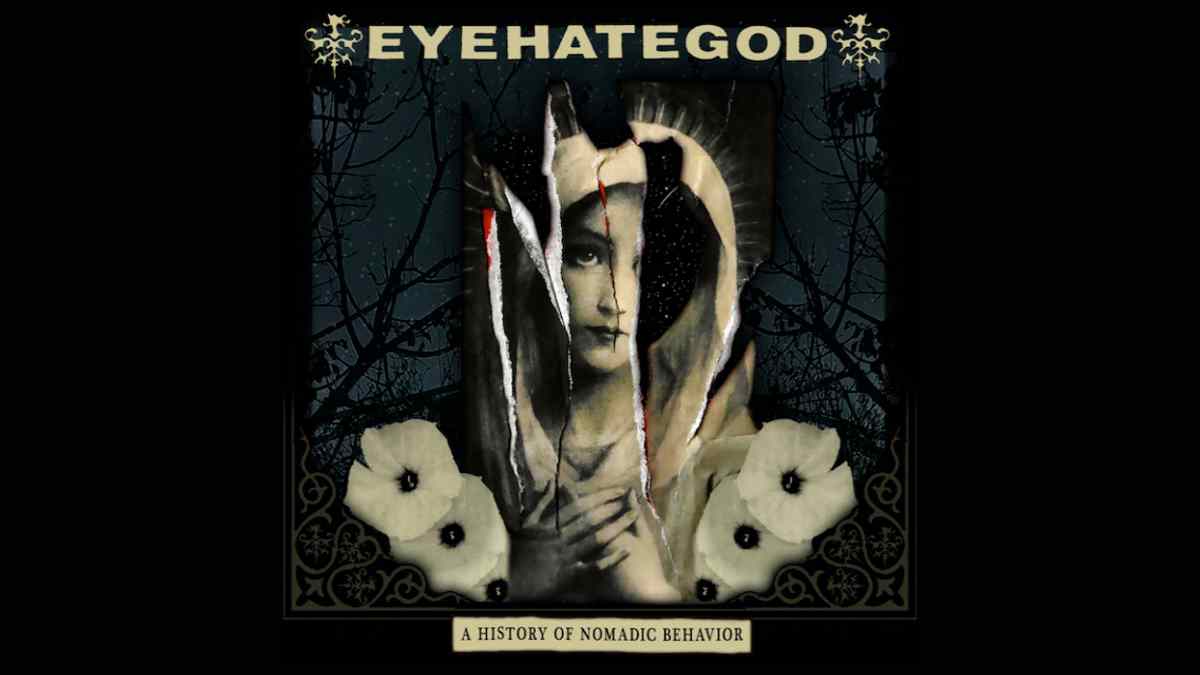 Eyehategod have announced that they will be releasing their new studio album, "A History of Nomadic Behavior", next spring and it will also mark their return to long time label Century Media.

The new album will be the follow-up to their 2014 self-titled record that was released by Phil Anselmo's Housecore Records. The band had this to say, Eyehategod are pleased to announce we've signed a licensing deal with Century Media Records USA and Europe!

"We welcome the new changes along with the new year coming, and want this union to benefit everyone involved, especially our rabid and disturbed fans across the globe!"

Century Media Records director Phillipp Schulte said of the new deal, "We're happy to announce solidifying our worldwide relationship with Eyehategod. While Century Media has worked with the guys in the past, we're excited to begin a new chapter with a record that easily ranks amongst this hard-working, heavy-touring band's best. We are very much looking forward to releasing Eyehategod's A Historic of Nomadic Behavior."

A&R VP Mike Gitter added, "Eyehategod are survivors on every level. Since 1988 they've been part of the framework of extreme music and A History of Nomadic Behavior will be no exception.

"Theirs is a tough and turbulent road that would have stopped most bands dead in their tracks. Not these NOLA legends. Century Media has been part of their career from the early days and we're excited to be working together again. Eyehategod is here to stay."