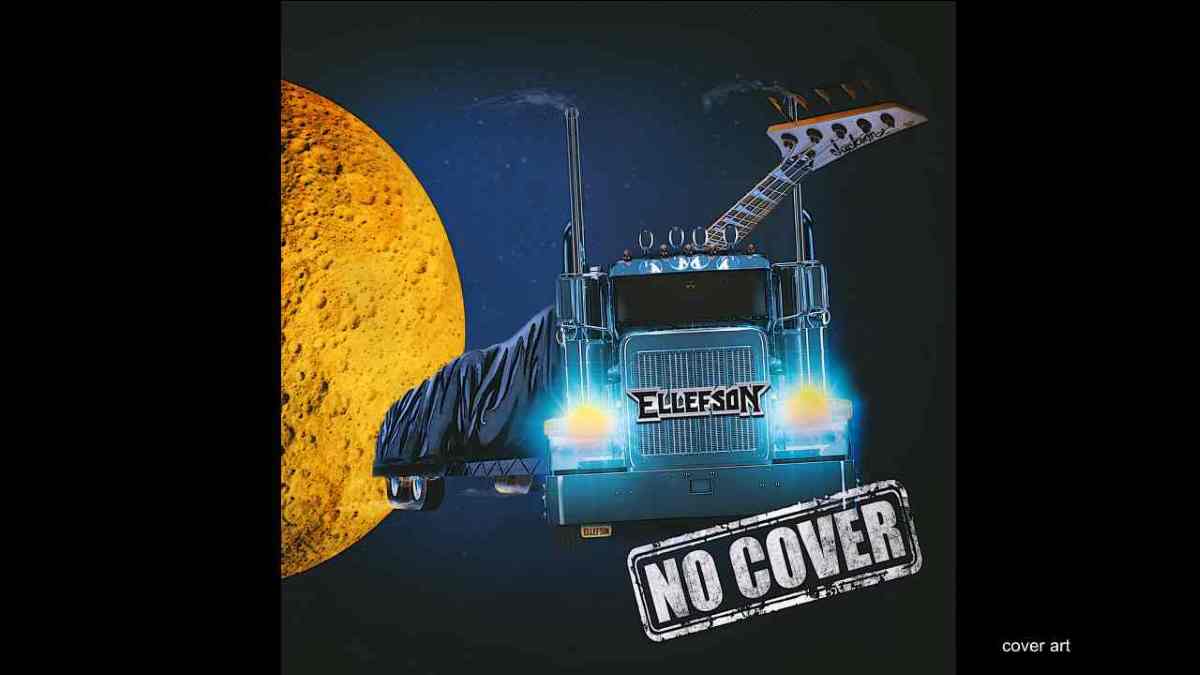 (hennemusic) Megadeth bassist David Ellefson streaming a video of his version of the Cheap Trick classic, "Auf Wiedersehen", as the latest preview to his forthcoming album, "No Cover."

Due November 20, "No Cover" features a selection of classic tunes redone by Ellefson that were originally recorded by AC/DC, Queen, Sweet, Bachman-Turner Overdrive, Nazareth and more.

"Auf Wiedersehen" is the third track issued in advance of the project's release, following the band's take on the 1980 Def Leppard track, "Wasted", and Judas Priest's 1984 classic, "Freewheel Burning."

Ellefson and Megadeth are currently in the studio working on the follow-up to 2016's "Dystopia." Stream the cover here.