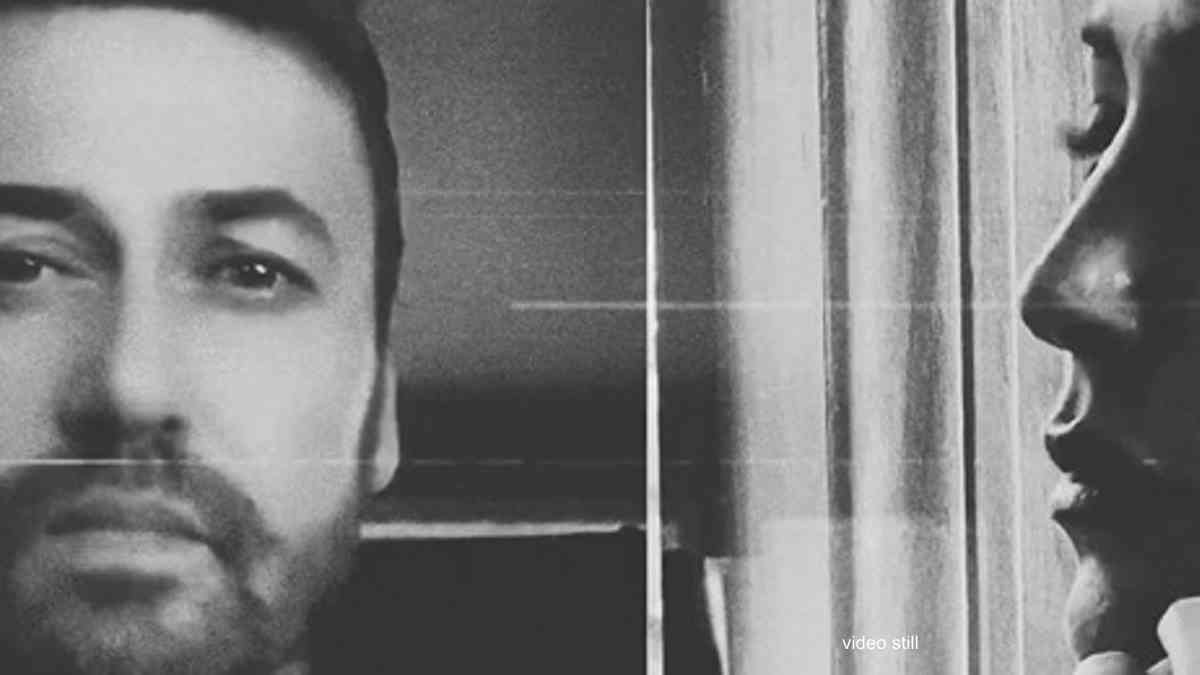 Bird3 frontman Bird has teamed up with Julie Mintz to release a brand new collaborative single entitled "AsOne", which they hope will share a message of unity in these divisive times.

Apart from Mintz, Bird also recruited his Bird3 bandmate and Rival Sons drummer Michael Miley to play on the track. He said of working with Mintz, "Julie is the kindest, most talented person. You don't get better than Julie, inside and out.

"I am humbled by the response to the song already and the way it has affected my manager to the point that we are postponing the Bird3 release to send this message.

"I originally wrote this song to help myself deal with what I was witnessing because I finally realized what real suffering was. I realized that if we don't come together as fellow human beings, and unite for the betterment of the human race, we just won't make it."

Julie added, "I met Bird in the LA music scene over a decade ago partying our way along the Sunset Strip, but it took a pandemic to lead us to collaborate remotely.

"Making music, sending files back and forth with an old friend is one of the few silver linings of this otherwise very isolating time. I hope this song helps others feel connected."

Bird3's new manager Michelle Bakker had this to say about the single, "This song needs to be out in the world. When I heard the song, I knew this was important and incredibly relevant to our situation globally."

She also explained how Julie became involved, "After hearing the song, friend and mentor/director Andrew Bowen mentioned the song should have a female voice. BIRD reached out to the incredibly talented Julie Mintz, and the song came alive."

The single comes ahead of the long-awaited sophomore album from Bird3, "Up In The Air", which will be released next year, 20 years after their acclaimed self-titled debut.

Watch the "AsOne" video below: