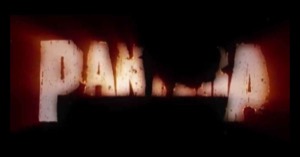 Pantera has been removed from the lineup of two of Europe's largest rock music festivals after organizers faced pushback over controversy surrounding frontman Philip Anselmo.

The Rock Am Ring and Rock in the Park festivals in Germany announced via social media that they have made the decision to drop Pantera from their lineups.

They wrote, "Pantera will not be performing at Rock am Ring and Rock in the Park 2023, as announced. In the last few weeks, we have had many intensive conversations with artists, our partners and you, the festival fans, we have continued to deal with the criticism together and decided to remove the band from the program." (continue) 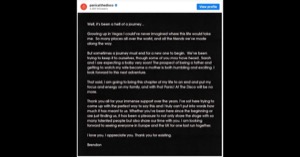 Brendon Urie Announces Panic! At the Disco Break Up

Panic! At the Disco frontman Brendon Urie took to social media to announce that the band will be breaking up following their upcoming UK and European tour.

Urie shared that he and his wife Sarah are expecting their first child and he will be disbanding the group so that he can focus his family. He wrote, "Well, it's been a hell of a journey...

Growing up in Vegas I could've never imagined where this life would take me. So many places all over the world, and all the friends we've made along the way. (continue) 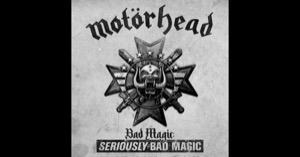 "Greedy Bastards" is the second rare gem found in the recording session vaults for the 23rd (and final) studio album, Bad Magic in 2015. Instantly hailed as one of the best albums the beloved trio had recorded in many years, "Bad Magic: SERIOUSLY BAD MAGIC" is the ultimate bumper reissue, including the only recently released stomper "Bullet In Your Brain", as well as a snarling, fangs-out live performance from the Bad Magic tour at the giant Mt Fuji Festival in Japan in 2015. (continue) 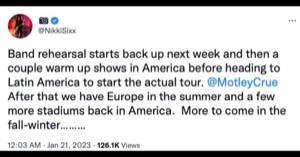 (hennemusic) Motley Crue are set to begin rehearsals with new touring guitarist John 5 this week, ahead of the band's return to the stage alongside Def Leppard next month.

John 5 - whose career includes extended stints with Marilyn Manson and Rob Zombie, among others - is joining the group's live lineup following the recent retirement of Mick Mars as he continues to deal with his long struggle with Ankylosing spondylitis - a type of arthritis that affects the spine and worsens over time.

The rocker will make his Motley Crue live debut during the band's February 10 and 11 dates at the Hard Rock Live at Etess Arena in Atlantic City, NJ, a week before the classic rock acts launch the 2023 world stadium tour in Mexico City on February 18. (continue) 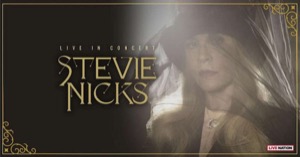 The singer will launch her trek in Seattle, WA on March 15, with dates running to late June, and include stops in Las Vegas, San Francisco, Atlanta, Toronto and Chicago, among other cities.

The new shows follow a 2022 run and will be intertwined with previously-announced co-headlining stadium events with Billy Joel; the random schedule for the pair will see opening night at SoFi Stadium in Los Angeles on March 10 - five days before the solo run begins. (continue) 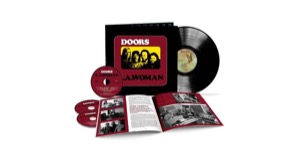 The company made the announcement on Monday; it will see them take over the pair's interests in The Doors' music publishing catalog, recordings, trademarks, and merchandise rights and income, among other things; the Jim Morrison entities and drummer John Densmore retain their interests separately from Primary Wave. (continue) 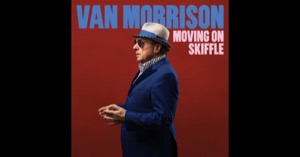 Van Morrison has shared his new single, "Worried Man Blues", the second track that he has revealed from his forthcoming album, "Moving On Skiffle". Here is the official announcement: 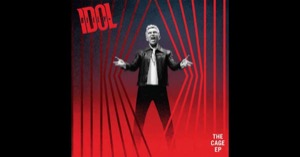 (hennemusic) Billy Idol has announced dates for a spring tour of North America.

The two-month series will open with a performance during Arizona Bike Week in Scottsdale on March 30, and close on May 20 with an appearance at the Cruel World Festival in Pasadena, CA - with headline dates in between. (continue) 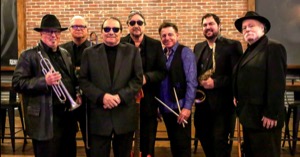 Singled Out: Delta Wires' If Somebody Told Me

Bay area blues rockers Delta Wires just released their new album, "If Somebody Told Me", and to celebrate we asked Ernie Pinata to tell us about the title track. Here is the story:

As we go through life hoping it to be like a Hollywood movie, it doesn't always turn out that way. We can hit bumps in the road that change our story to a less pleasant one.

My father had two boys. I did the same, the older boy became an Eagle Scout and earned two Masters Degrees. The younger boy, although talented and very smart, had more going on in his head than he could process or handle. We did all we could to get help for him, but inevitably he was done at 21. He took his own life. (continue)