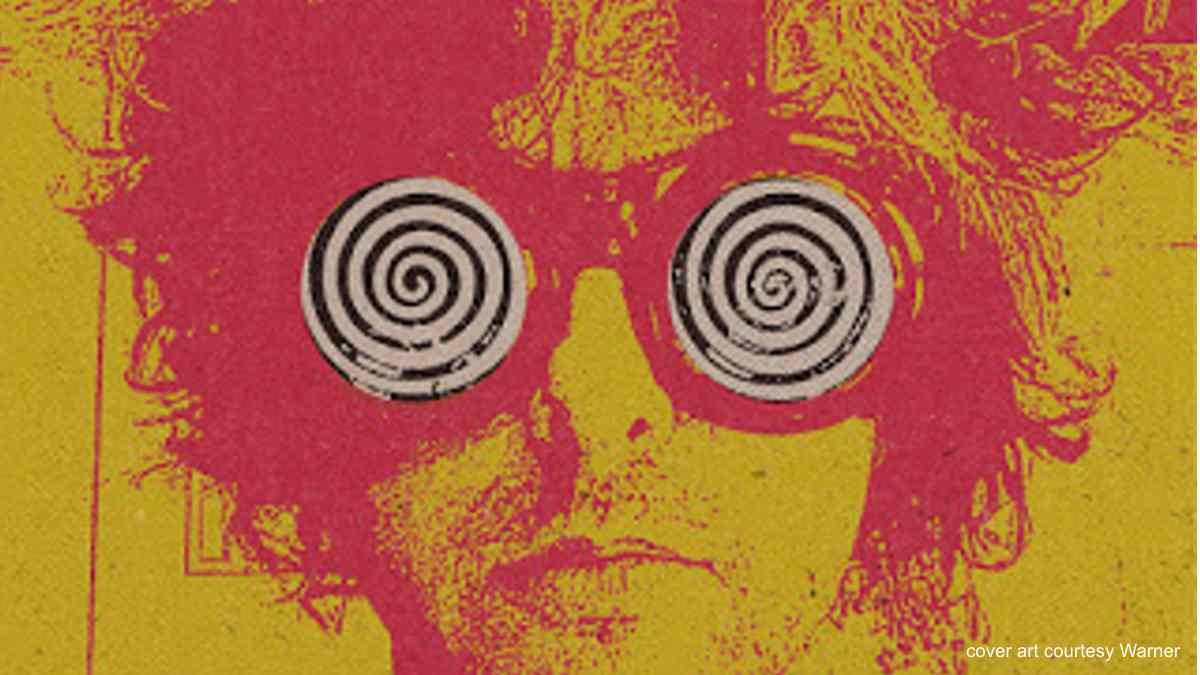 Green Day frontman Billie Joe Armstrong spent the early weeks of the Covid-19 lockdown by delivering Quarantine Covers via a YouTube series called No Fun Mondays, and he has now collected the 14-tracks for a new album.

"No Fun Mondays" is available now on vinyl, CD, and digitally and Warner Records sent over the following details: No Fun Mondays sees Armstrong putting his signature melodic-punk spin on the songs that have formed the soundtrack to his life, including classics by John Lennon, Billy Bragg, and Johnny Thunders. Additionally, limited baby blue colored vinyl will be available at U.S. independent music retailers. Listen to No Fun Mondays HERE.

The No Fun Mondays series launched in March on Green Day's YouTube channel. Like many musicians, Armstrong expected to spend much of this year on the road, touring in support of Green Day's chart-topping February album, Father of All... However, once the COVID-19 pandemic forced him to put those plans on pause, Armstrong got busy with a different kind of work. "While we've all been in quarantine I've been reflecting on the things that matter the most in my life: family, friends, and, of course, music," he says. "I figure if we have to spend this time in isolation at least we can be alone together."

Kicking things off with his perfectly on-trend cover of Tommy James and the Shondells' golden oldie, "I Think We're Alone Now," Armstrong treated fans to a new home-recorded cover song each Monday, accompanied by a DIY video. Armstrong performed his first quarantine cover on The Late Late Show with James Corden accompanied by his two sons as well as The Tonight Show Starring Jimmy Fallon. Beyond paying respects to his punk-rock forefathers (The Avengers' "Corpus Christi," Dead Boy Stiv Bators' "Not That Way Anymore") and working-class heroes (John Lennon's "Gimme Some Truth," Billy Bragg's "A New England"), Armstrong also indulged his love of sugary pop through reverent versions of The Bangles' "Manic Monday" and the Beatlesque theme to Tom Hanks' 1995 film That Thing You Do! The latter was performed in tribute to the song's writer, Adam Schlesinger, who passed away from COVID-19 complications in April. Stream it here.

Green Day's Billie Joe Armstrong Rocks 'Police On My Back'