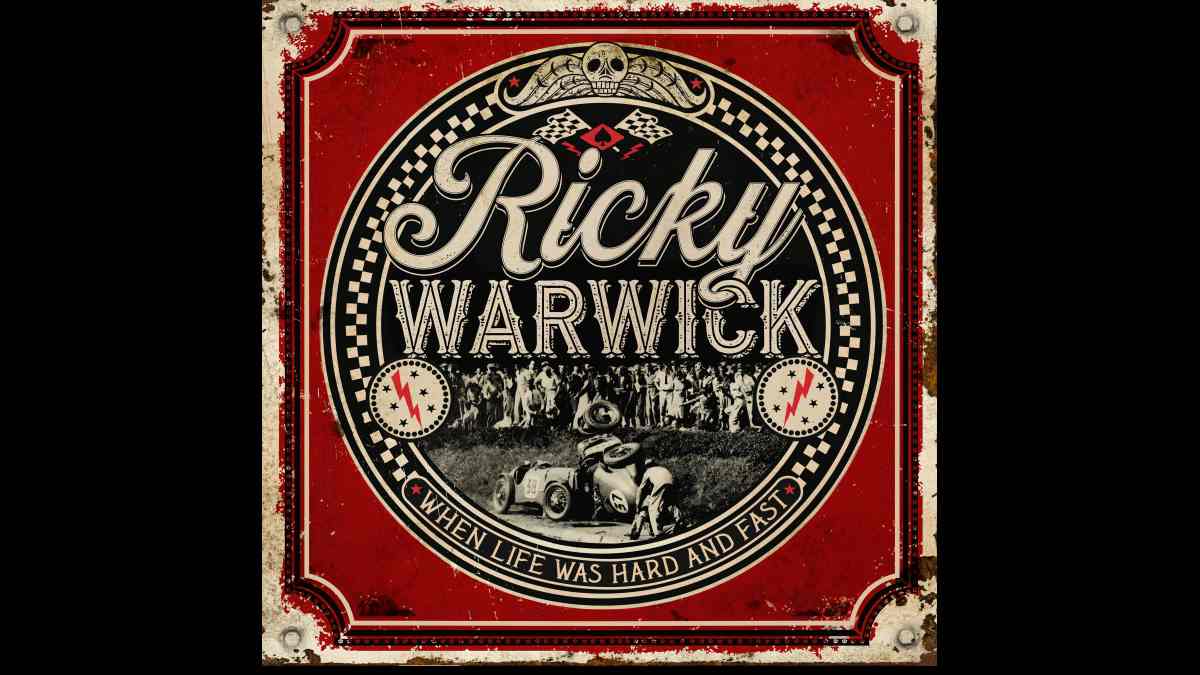 Black Star Riders, Thin Lizzy, The Almighty star Ricky Warwick has released a video for his new single "Fighting Heart", which comes from his first new album since 2015.

The album will be called 'When Life Was Hard And Fast' and it is set to be released on February 19th of next year. Ricky had this to say about the single, "Fighting Heart is a celebration of how music, literature, art and movies can inspire and motivate us on a daily basis. Can these things change the world? Who knows for sure. But I believe that loud guitars and rock 'n roll can save a little piece of us all".

Ricky Warwick Announces 'A Year In The Home' Livestream

Singled Out: Ricky Warwick's You're My Rock N Roll

Ricky Warwick Shares 'You're My Rock And Roll'