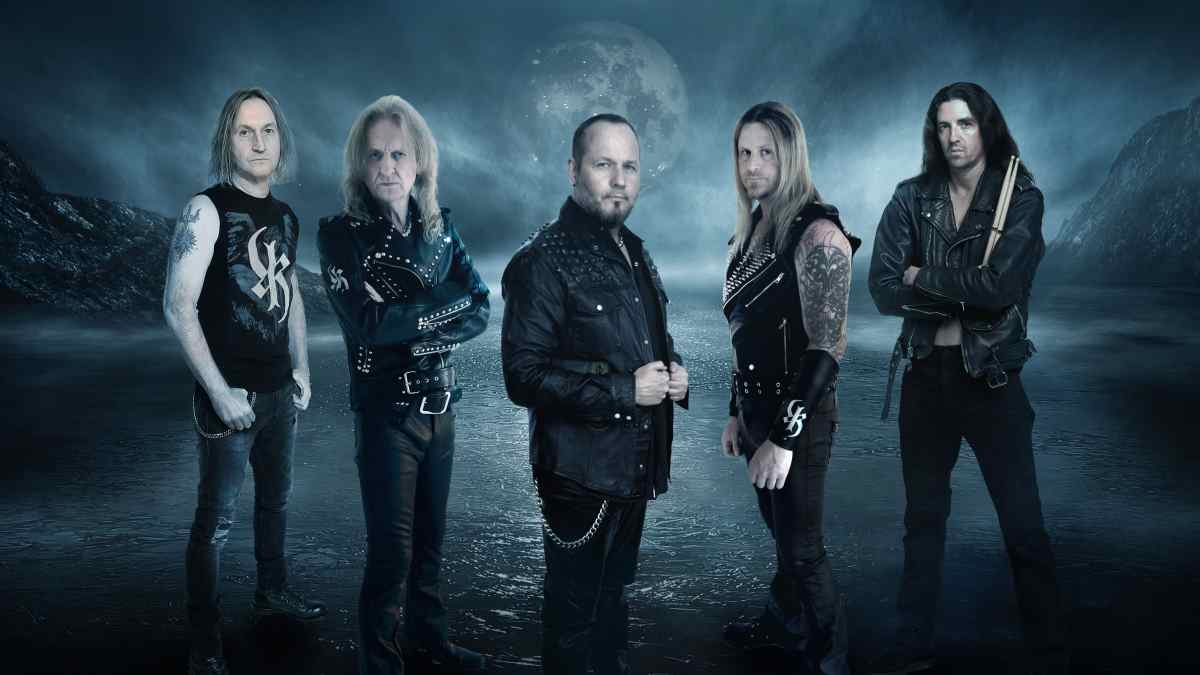 K.K. Downing revealed in a new interview that he received a letter from Judas Priest's lawyers once it was revealed that he was calling his new band K.K.'s Priest and explained how he came up with the name.

Downing spoke to Rock Hard Greece about the band and album. During the chat he revealed how they came up with the name. He explained, "What happened was, I heard what the fans are saying, but, I think a lot of fans will understand that I have been a Priest since 1968. I've wanted to be a Priest since '68. I've traversed the road of the evolution of music as we know it today.

"So, that's what I decided. And I think it's gonna be absolutely fine, I really do. And the face of KK's Priest, and the being, that will evolve, and that will be on the journey with us. There's so much yet to come, there's more videos, more songs coming your way. And there's more albums to come also."

K.K. also revealed that the name sparked some controversy with his former band. He explained, "Their lawyers sent a letter to my record company, making threats of legal action if I went forward with KK's Priest, so it's already happened.