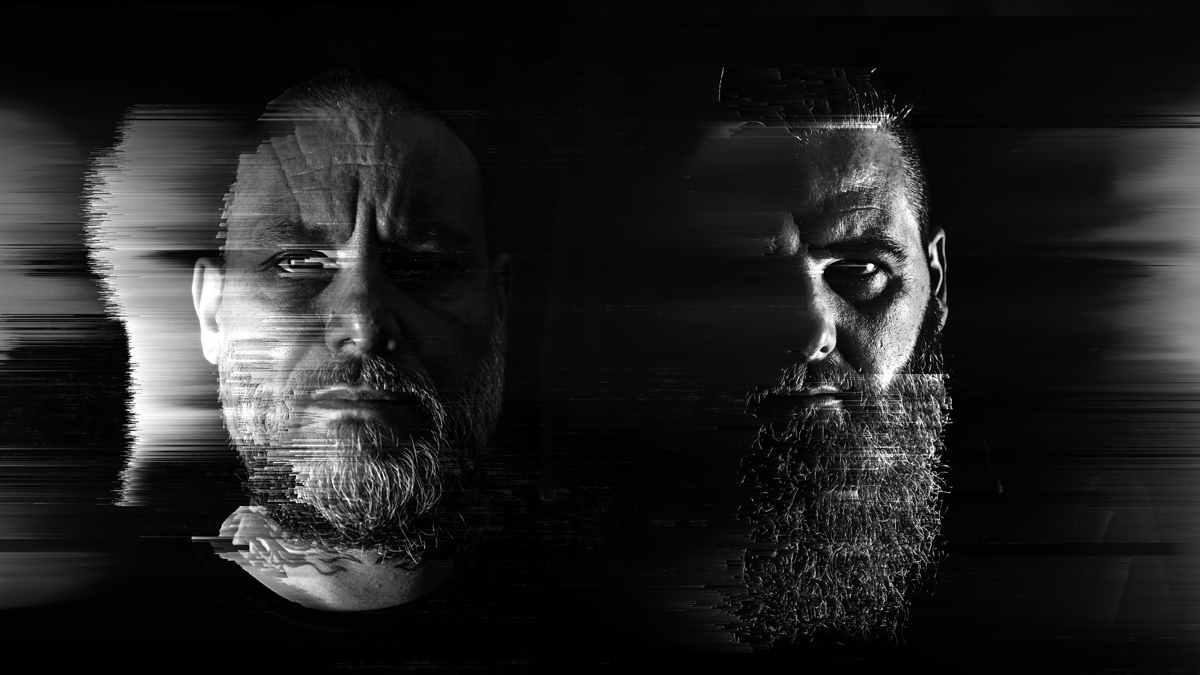 They had this to say about the new clip, "The road to this one was long, and the journey was quite intense. A strange and ambiguous coincidence: our album title fits almost perfectly to these dark times we are living in. The whole world has drastically changed in the last few months, we are at the dawn of a new era.

"Maks Loriot, who created our album design and the "llumination" video, made a reference to Ingmar Bergman's visionary movie The Seventh Seal and its famous chess game.

The Crown Unleash 'We Drift On' Video

Crown The Empire Get Animated for MSRY Video