Singled Out: Rarity's Worn Down 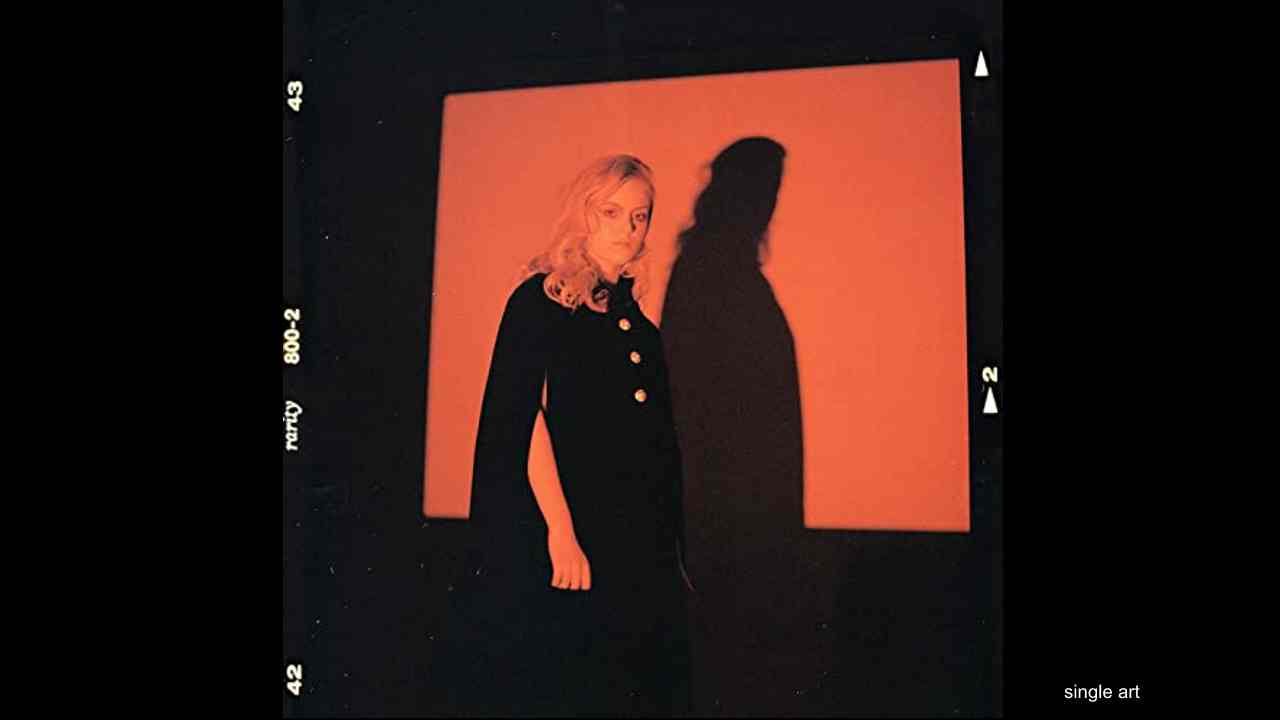 Post-hardcore band Rarity recently released their new single "Worn Down" and to celebrate we ask Evan Woods to tell us about the track. Here is the story:

Worn Down is a very special song for the band. It actually started out as this dark acoustic demo on our singer Loeden's computer. It sat there for a long time because he wasn't sure what the song really was, or if it even belonged in the Rarity catalog. It wasn't until our guitar player Adam heard it and convinced Loeden to share it with the rest of us, that he decided to finish it and record it for real. Adam couldn't get the hook out of his head, and the rest of us all assured Loeden that he had nailed it! With our previous single "Leave It Alone" already recorded and geared up to drop this summer, we thought it was an awesome idea to pair the two together. Loeden and Adam met up with our producer Sam Guaiana in Toronto during the quarantine and they got to work recording it. It was finished in a single day and they managed to fit so many awesome ideas into it! I remember the first time I heard it finished - the layers of harmony, the vocoder-style bridge, Loeden's earnest delivery of the words - I loved it! I'm so happy that It saw the light of day, and that it's not still sitting on Loeden's hard drive, collecting digital dust.

A bit about the lyrical content: Worn Down was written about relationships with harsh edges. The kind you don't want to think about, but we always find ourselves writing about nonetheless. It speaks of two people with mental instabilities passionately trying to make a life with each other. They fight through in an attempt to provide support. It's about the aggressive and problem-ridden push and pull of an otherwise loving relationship. Mental insecurity and illness can wear a relationship down and damage your sense of togetherness and empathy. I've said this before and without getting too morose, It's about damage - that's the long and short of it.

Singled Out: Rarity's Worn Down