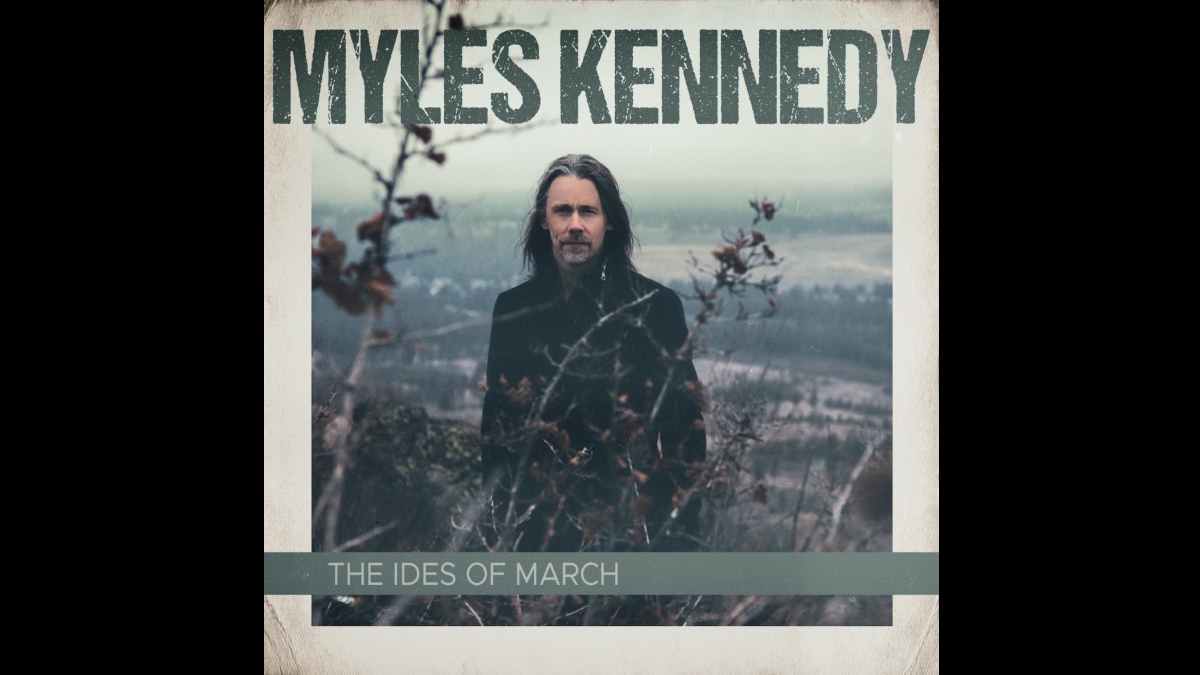 (hennemusic) Alter Bridge and Slash vocalist Myles Kennedy has announced the initial series of US dates in support of his forthcoming second solo album, “The Ides Of March.”

Kennedy will perform a pair of headline shows the Midwest in late June, before teaming up with Halestorn for gigs in Illinois and Wisconsin.“We are happy to announce that we will be hitting the road in honor of my new album #TheIdesOfMarch, on this socially distanced tour!,” says Kennedy.

Due May 14, “The Ides Of March” sees the rocker regroup with longtime friend and drummer Zia Uddin and bassist/manager Tim Tournier – who worked on Kennedy’s 2018 debut, “Year Of The Tiger” – for the 2021 record, which was recorded in Florida with producer Michael “Elvis” Baskette.

“The Ides Of March” will be available in a variety of formats, including digital, CD, black and colored 2LP vinyl, including Die Hard Limited Edition and Limited Deluxe Box options available via Napalm Records. See the dates here.